skip to main | skip to sidebar

Clifton F S Alban was born in 1854 in , East India (now ). He attended , Hampshire and had gained his first commission in the Bombay Staff Corps by 1874. He served for many years in the 7th  Native Infantry, attaining the rank of Major and retiring to in 1895 at the age of 41. For his service in the Battle of Kandahar (1880) in the Afghan War, he had been awarded a medal with clasp. As a member of the Nile Force in 1885 he was invalided back to England.

In 1884 he married Florence Louisa Bailey (1865 Colombo, Ceylon-1921) the daughter of Benjamin Charles Bailey, a superintendent of the Government Telegraph in Madras, India and his first wife Louisa Elizabeth Urmston. and had seven children together - three of them in . Six children survived to the 1911 census, although the their relationship had broken down by 1901.

In 1901 Florence was living at Overwood Cottage, Bracknell, Berkshire while her husband Clifton F S Alban was living in Head Street, Goldhanger, Essex on the east coast of England with his partner and sister-in-law Alice Ellen Bailey (1861 Vizagapatam, India – 1906 Goldhanger, Essex). No children were recorded at home with them. Their only child at this stage, Clifton Frederick Alban (1897-1917) was living elsewhere with the Morgan family who fostered him.

In late April 1907, one year after Alice's death, the depressed and still grief stricken Clifton F S Alban attempted suicide over her grave.  He failed, the bullet lodging in his skull. He appeared in court and was eventually bound over. This suicide attempt was widely reported and the press described him as having only one arm, the other having being lost in a fight with a tiger while he was serving in the Indian Army. His legal wife Florence Louisa Alban (nee Bailey), the sister of Alice, attended the court but was not asked to give evidence in public, although the Chairman of the Essex Quarter sessions did speak privately with her. Clifton F S Alban was reported as telling the policeman who stayed with him in hospital, "I am tired of my life".

By 1920 Alice E Bailey had died and so had 3 of her 4 children. The one remaining, John Bailey Alban, twin of James W Alban, survived well into the 1920s. He went to Canada, initially to take part in the Winnipeg harvesting season. His 1924 Canadian migration papers showed Dr William George Patrick Alpin as his guardian. Dr Alpin had served as a medical practitioner in the Indian Medical Service including in the Sudan Campaign, like John B Alban's father Clifton F S Alban. In the 1911 census the five-year old John B Alban is likely to be the five year old child John A Alpin, the "son" of Dr Alpin and his wife Helen Mary Alpin.


John B Alban is recorded on shipping manifests of vessels calling at US ports on the east and west coasts as a radio-telephone operator.  The last entry (1927) has him as a crew member of a Canadian vessel leaving New York for Peru. (Thank you to Robin Kinloch for this research).

A year after his estranged wife Florence L Bailey died Clifton F S Alban, then aged 68, married Mary Cecilia Dunn (1883-1947) aged 39. It is not known whether any children were born during this marriage. Ten years before this the 1911 census showed Mary C Dunn, an assistant teacher, living in the same apartment building as Clifton F S Alban.

Links to other Albans

When first mentioned a person's name is given in full and in bold. Later references to the person are given with the first and last names in full, middle names initialised. Women are referred to by their maiden name throughout.

My most up to date Alban-Benbow family tree is on Ancestry where I can be contacted through the Ancestry Connection Service. A summary of names, dates and places is also provided here. 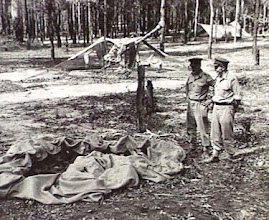 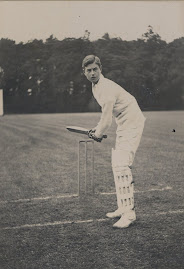 Special thanks to school archivists at these schools

Women of the Raj

Children of the Raj 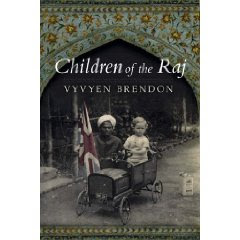 Celebrating 150 years since the crossing of the Blue Mountains, NSW Australia by European settlers

Ch 3: A Clergyman in the Family 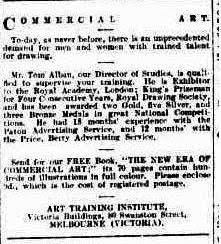 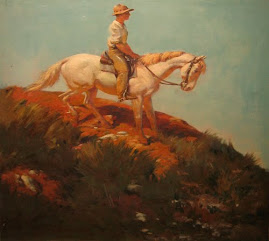